A Taste of Meath at Oldbridge House

So this weekend I was fully immersed in Meath culture and society, from a massive charity barn dance in Cushinstown to my first ever visit to Oldbridge House. I have to admit it was my first time attending a barn dance and if that one is anything to go by it won’t be my last! Over 3000 people attended and there were cowboy hats galore on show. On Sunday, once we had recovered from all that dancing, we travelled up to Oldbridge House for the first ever Taste of Meath as part of the Boyne Valley Food Series.

Oldbridge House was built in the 1740’s by either John Coddington or his nephew Dixie Coddington and is surrounded by land on which the Battle of the Boyne took place. It was a perfect location for the Taste of Meath with loads of room for kids to lamp around in and enough space for everyone to be able to see what was going on. 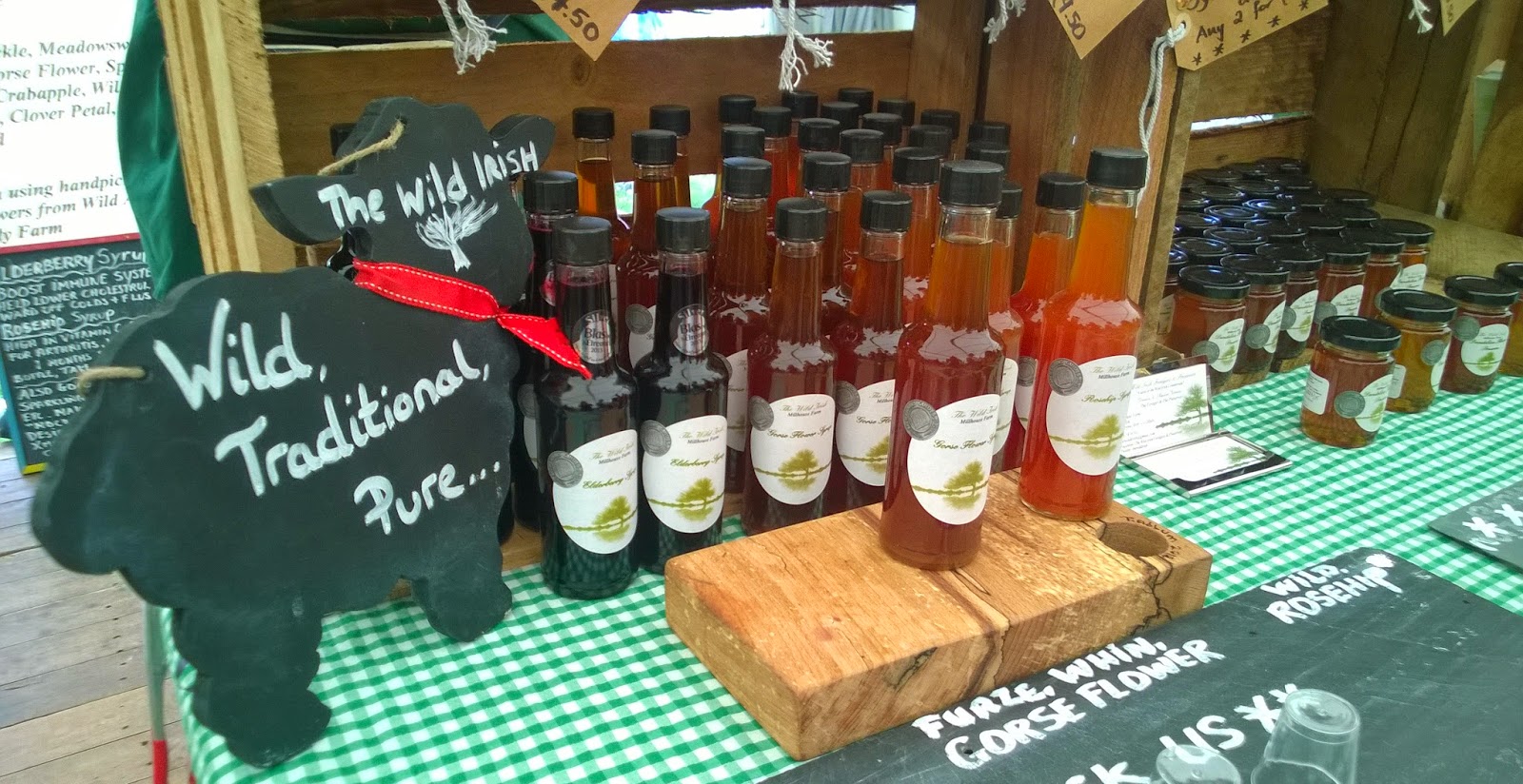 While there we watched a bit of the dog show, saw a knight shatter a melon with a mace and had a lovely ramble around the grounds. There was a craft area with some lovely jewellery and pottery on sale. The highlight of the event though was their artisan tent. It was packed full of fantastic producers who are based in Meath or close by. All my local favourites were there such as Blast & Wilde, Big Red Kitchen, Brú Brewery, Boyne Valley Blue, What’s for Pudding? and Dan Kelly’s Cider to name but a few. There was also a local cider available, called Cockagee, which is a naturally sparkling keeved cider. Apparently it is meant to be drunk like you would drink Prosecco or Champagne so that was a new one on me.


After that we sat on the grass and had lunch from the food stalls. I went totally gourmet and got a chip butty from Meade’s Potatoes. It totally hit the (hungover) spot! By the way if you see Meade’s at a food festival get some of their chips they are delicious. We ended off the day with a 2 scoop of cherry and apple sorbet from Burke's Farm Icecream. It may be the best three euros I spend all summer! Let’s hope Taste of Meath becomes an annual event. 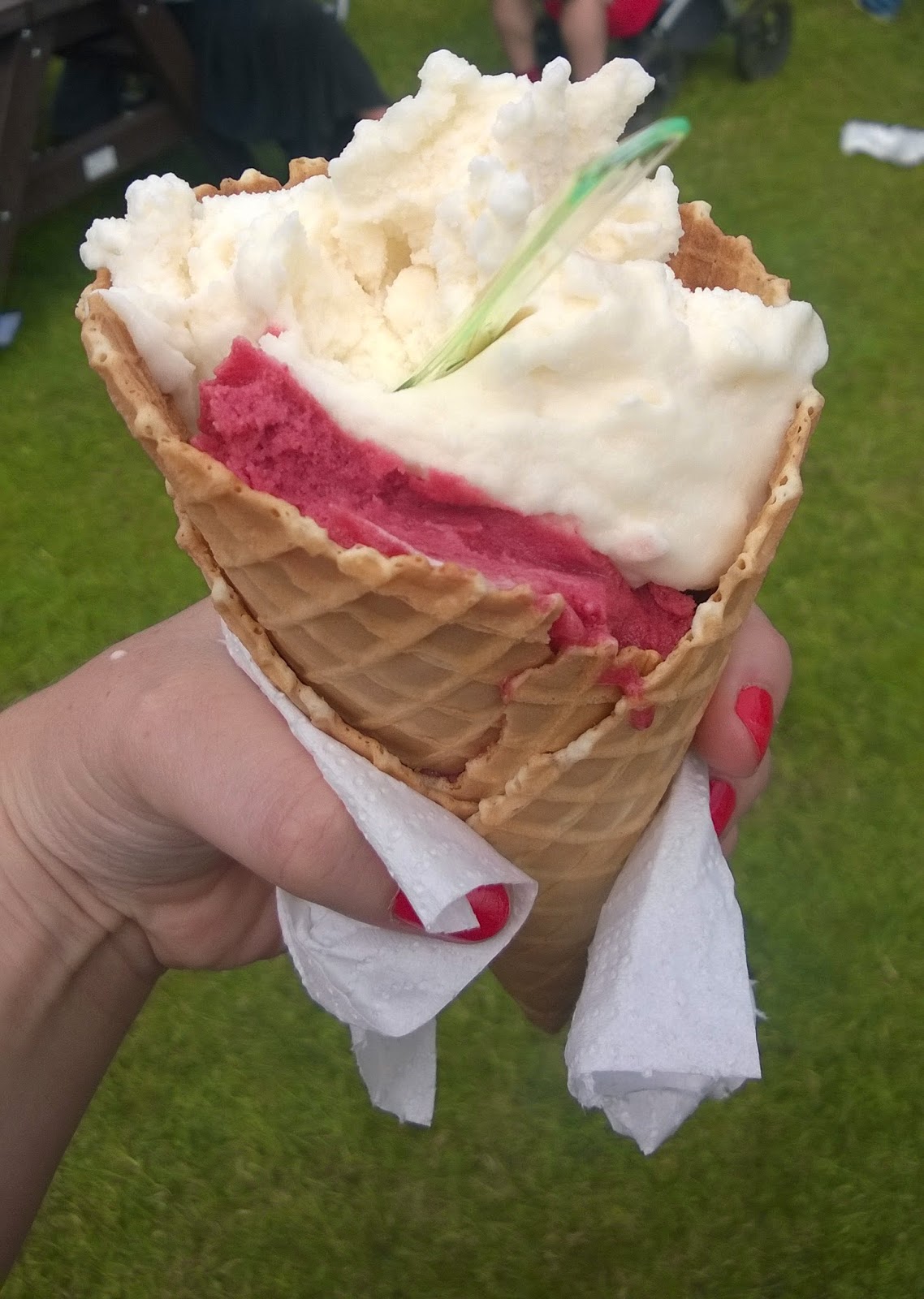