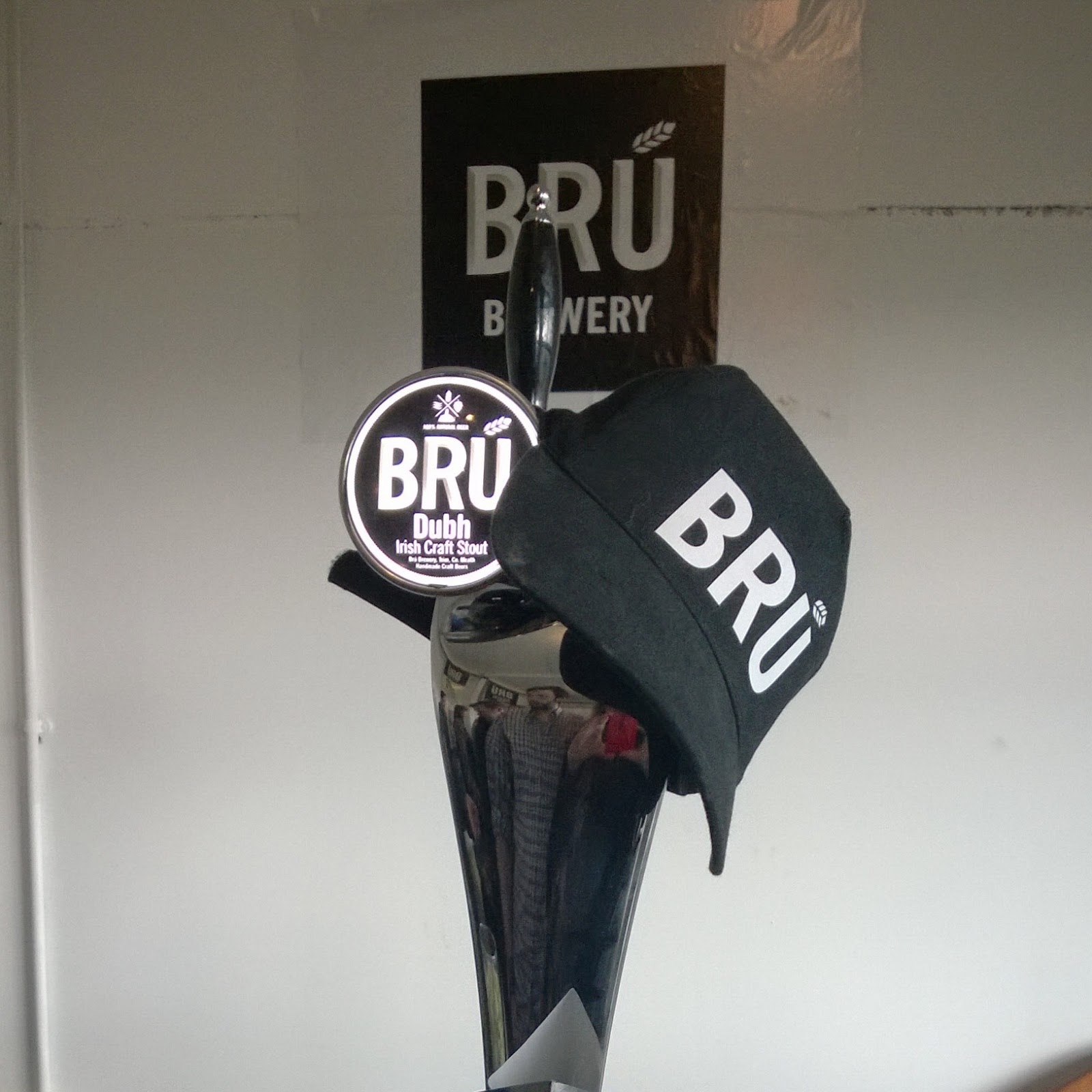 I’ll admit it. I’m a wine drinker by nature. In my twenties I would never have chosen beer over wine. This is probably down to the fact that I found most of the beer on offer too heavy, too fizzy or just plain disgusting. Then I went to Brussels and was shown the error of my ways! On my return I started to seek out what Ireland had to offer and bang on time too since we are now in the midst of a craft beer revolution.

So I am slowly getting to know my Irish craft beer brands and discovering how well they go with food. I also recently discovered that one brand, Brú Beers, even comes from my adopted home county of Meath! As part of the Boyne Valley Food Series the guys in Brú Brewery put on a food and beer pairing night to demonstrate how well their range of beers went with food, all of which was local too.


For starters there was cheese from Sheridans, lots of wonderful canapés and nibbles from The Vanilla Pod and The Central and amazing brown bread made from leftover grain. Then it was on to the hot stuff such as delicious lamb curry and chicken balti from one of my favourite Indians, Copper and Spices. They were cleared out of the lot in 20 minutes flat and it went amazingly well with the Brú Ri. Then there were Brú Rua infused sausages from The Whole Hoggs which were going down so well the lady cooking them really had her catering skills put to the test! 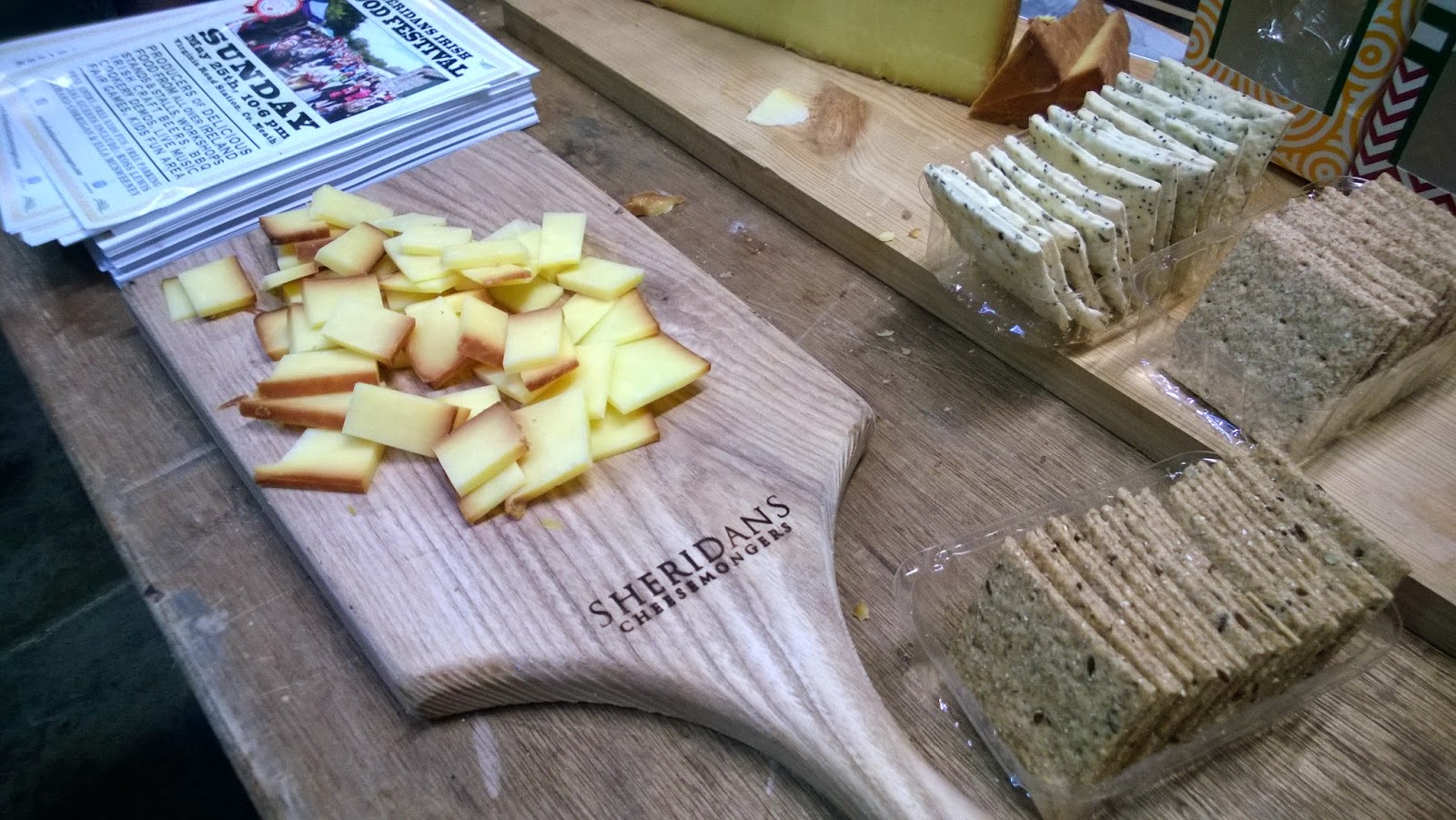 To finish it all off Burke's Farm created a special Brú Dubh icecream which was creamy and delicious and wasn’t too heavily flavoured. Currently Brú Brewery produce four beers: Brú Lager, Bru Rua, Bru Rí and Brú Dubh and apparently there are a few more in production too. Check out the Irish Beer Snob's post for some more info on these.  Nights like this really help to showcase how well beer and food go together and I know that in my own household we have started to favour beer over wine. Sure isn’t it much easier to justify a bottle or two of beer than wine!

The only disappointment of the night was discovering that Breege’s Bakery wasn’t a real place and that she had baked her amazing brown bread as a favour to one of the lads there! I only hope she entered it into the recent Sheridan’s Brown Bread competition!
Posted by Unknown at 17:16